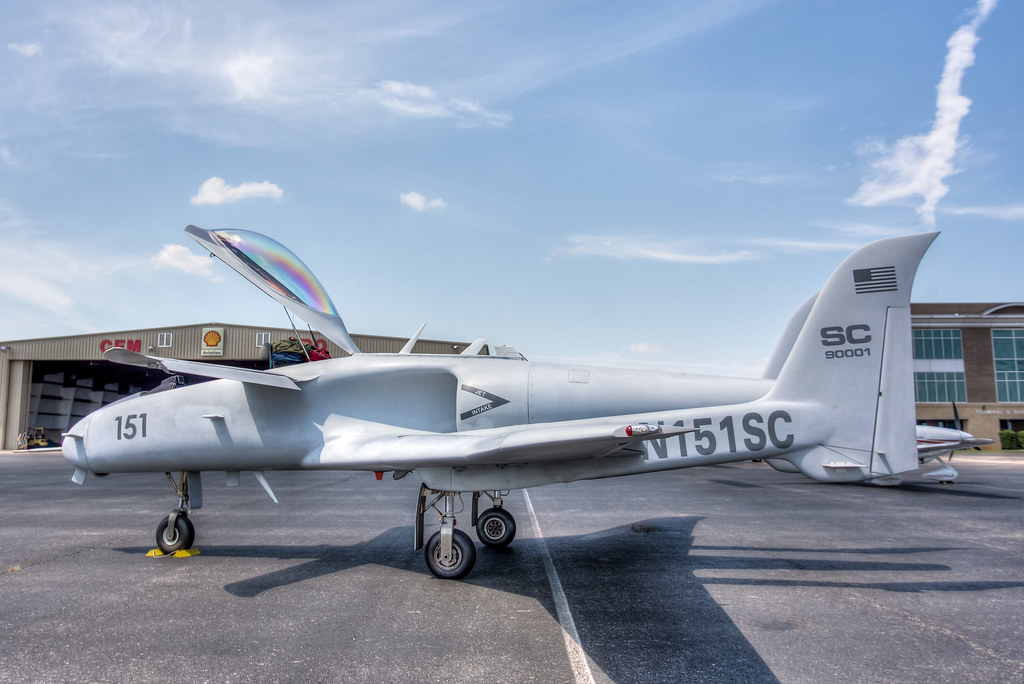 Known as Neptune in Indian service 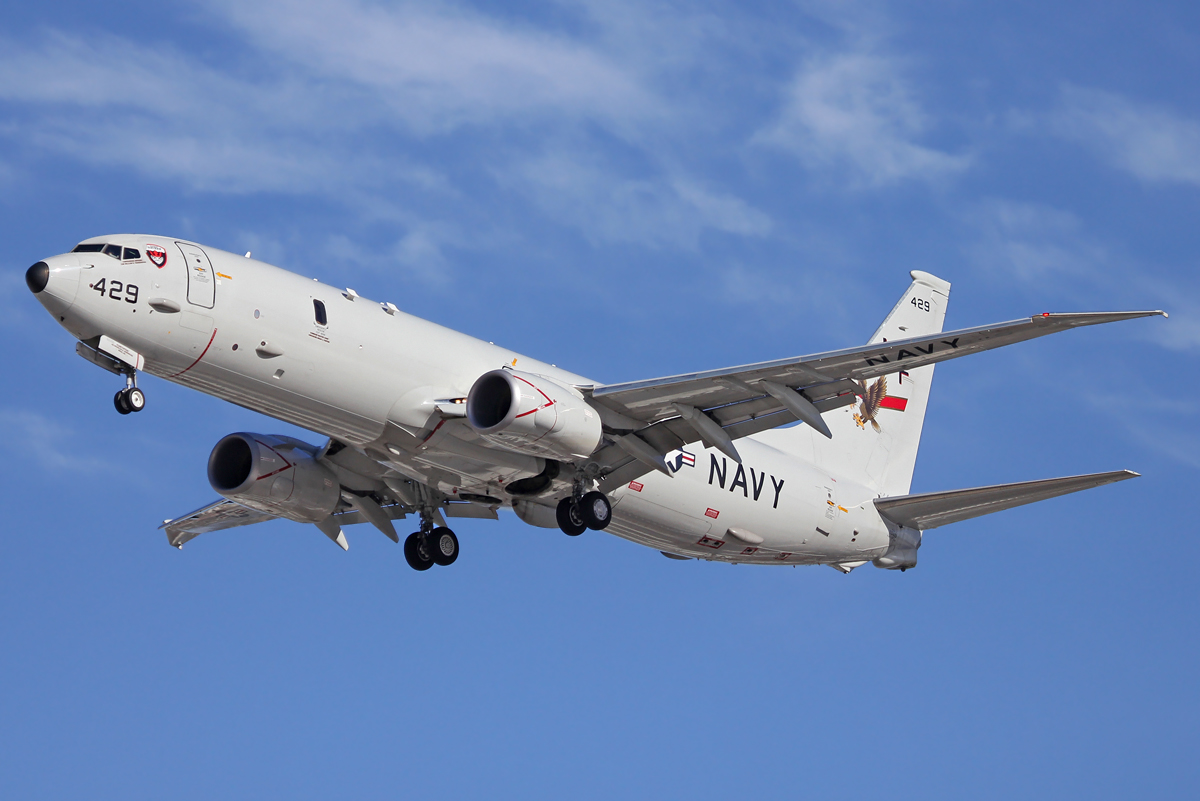 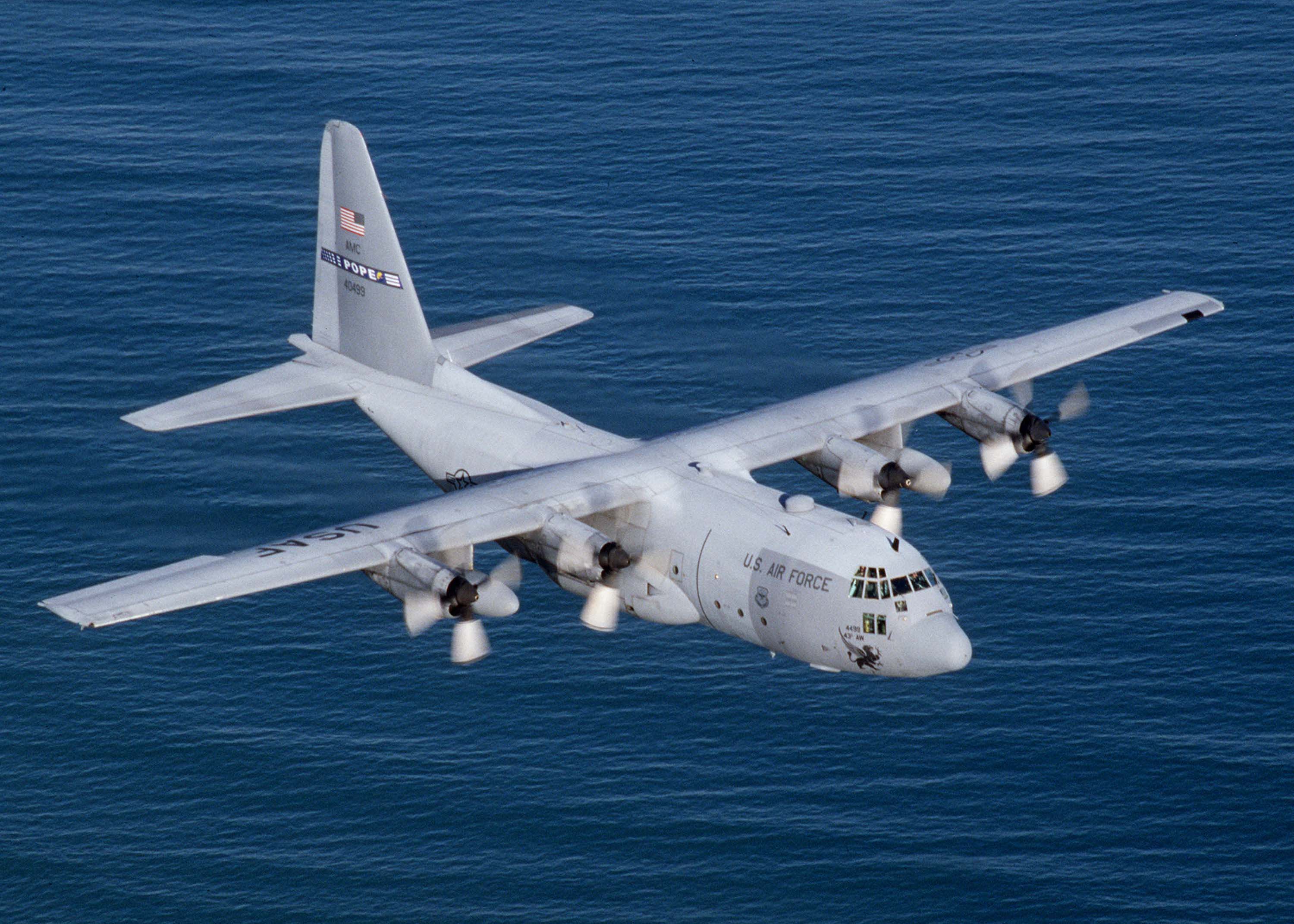 Boeing E-6B Mercury – based on the 707, operated solely by the US Navy in a command and control role. The aircraft can communicate to all US strategic forces, including nuclear submarines via a 5 mile long trailing wire antenna. 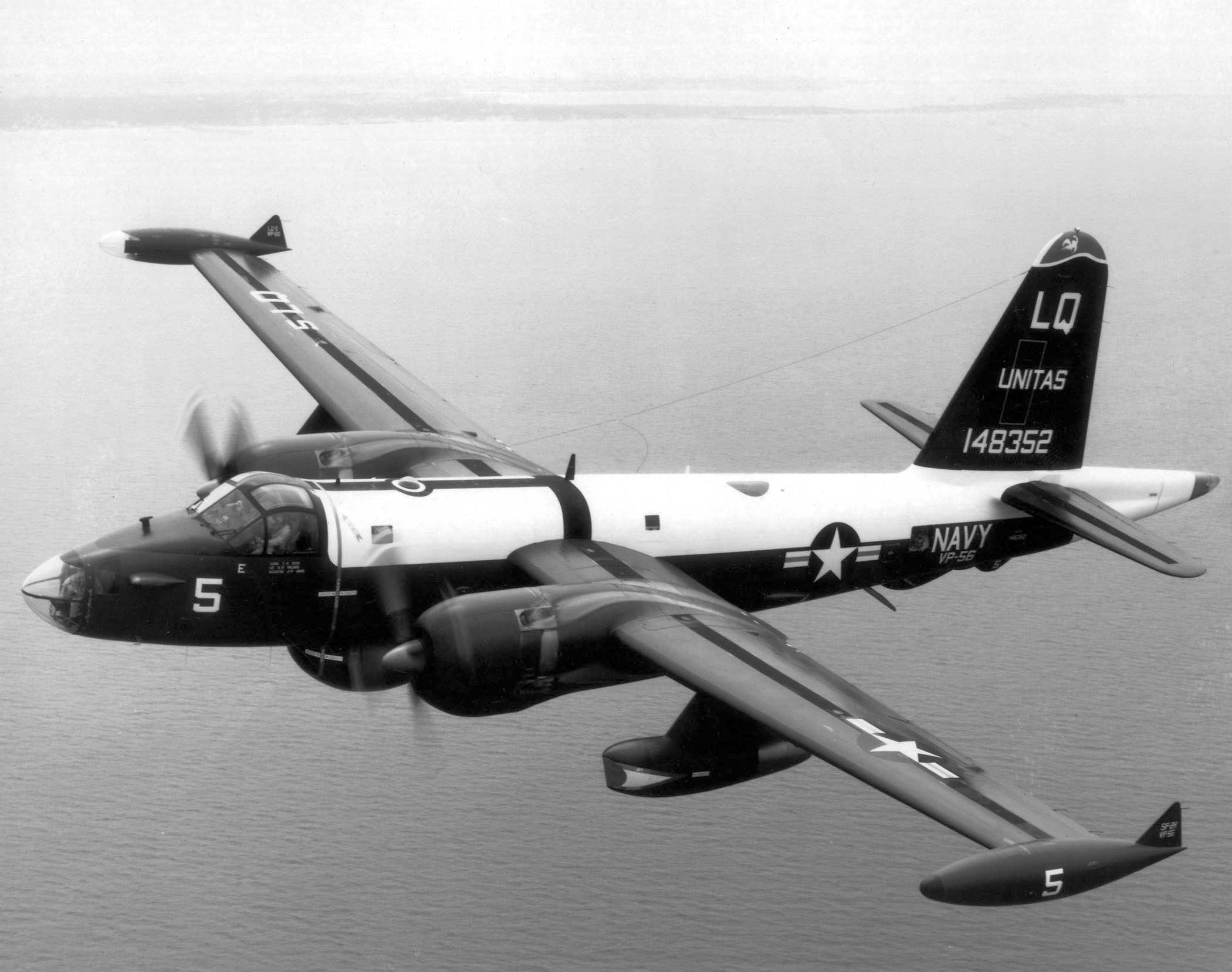 Lockheed Saturn – 1940s airliner that never got past prototyping

Avro Vulcan – one of the UK’s V Bombers, designed to carry nuclear weapons